The store will not work correctly in the case when cookies are disabled.
MelComedy 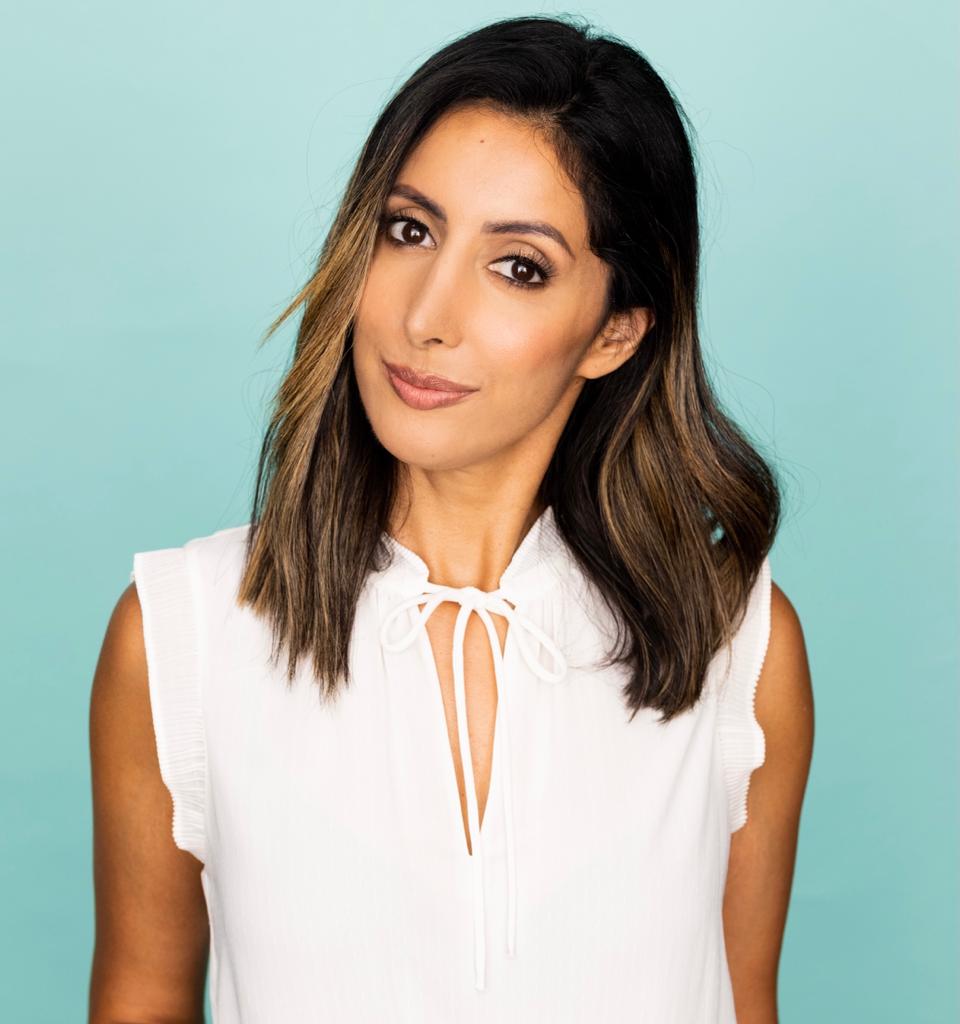 MelComedy
United States
Member Since January 2019
20+ Sales
20+ Products
Contact Designer
Report this Designer
Melissa Shoshahi is an Iranian-American stand-up comedian, actress and writer. She tours all over the country and world, bringing her witty personality to the stage and knows no limits when it comes to comedy - culture, politics, race and gender are all fair game. Famous for her spot-on Kim Kardashian impression, Shoshahi originally hails from Seattle, Washington and has been doing stand-up comedy for 9 years. She has been featured on Laughs on FOX, All Def Digital, Fusion TV, and has acted in a myriad of independent films. Shoshahi has accumulated millions of views online with sketches and stand-up clips that have gone viral. She also uses her platform to raise awareness about epilepsy.

Your report against MelComedy has been submitted.