The store will not work correctly in the case when cookies are disabled.
Elle Naz Jewelry 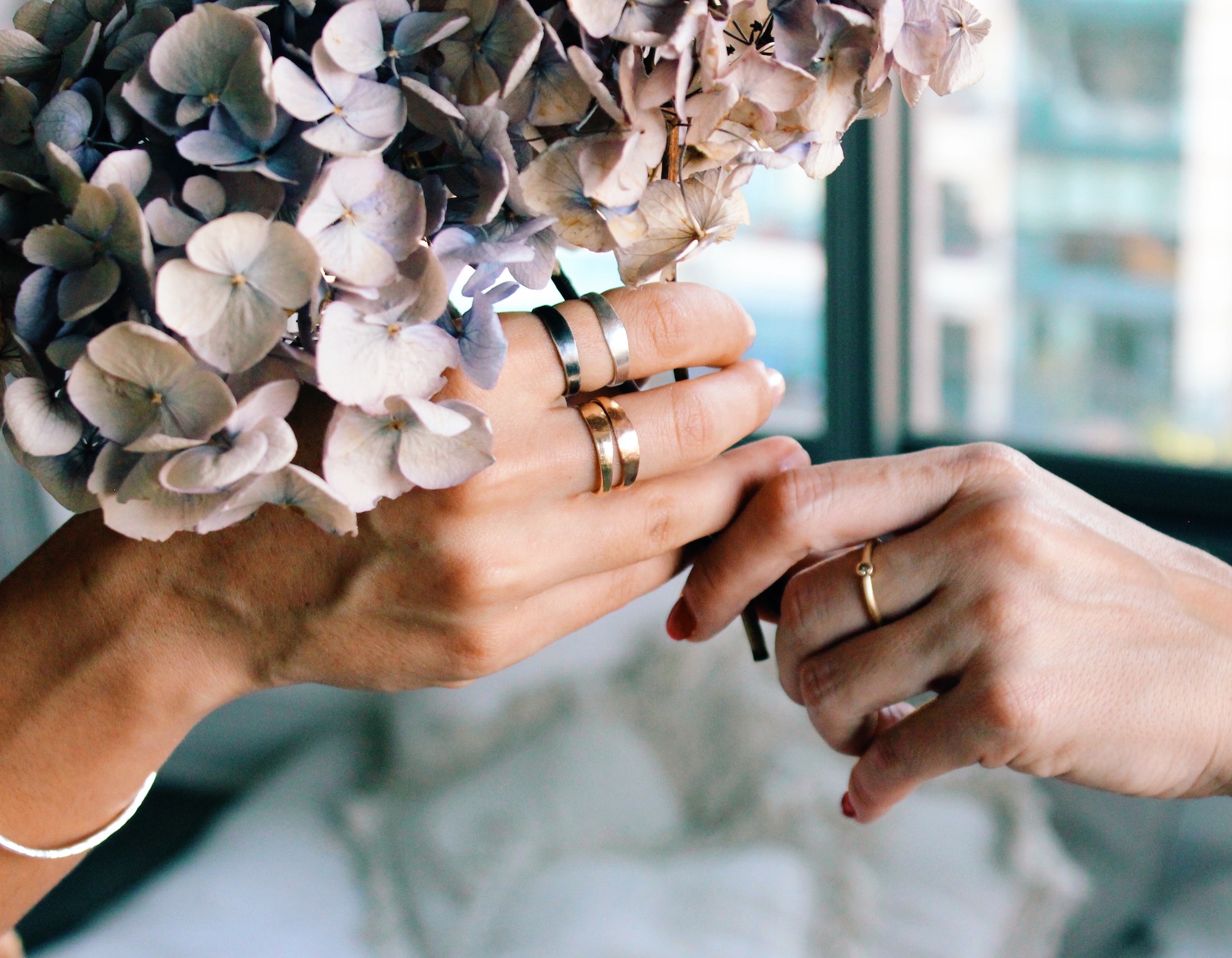 Elle Naz Jewelry
United States
Member Since November 2015
10+ Sales
40+ Products
Contact Designer
Report this Designer
Originally from Tehran, Iran, Elnaz received her BA in Interdisciplinary Computing and the Arts from the University of California San Diego in 2008. She began her career in graphic design for the next two years, yet lacking self-fulfillment in that field she started her studies in 2011 at the Revere Academy of Jewelry Arts in San Francisco. Armed with a Jewelry Technician Diploma, she has since then followed her fervent passion for designing jewelry. Her visually striking designs and distinctive style is best portrayed in her new line Elle Naz, launched in 2013. Her work can be found in stores around the United States.

Your report against Elle Naz Jewelry has been submitted.