The store will not work correctly in the case when cookies are disabled.
Hossein Edalatkhah 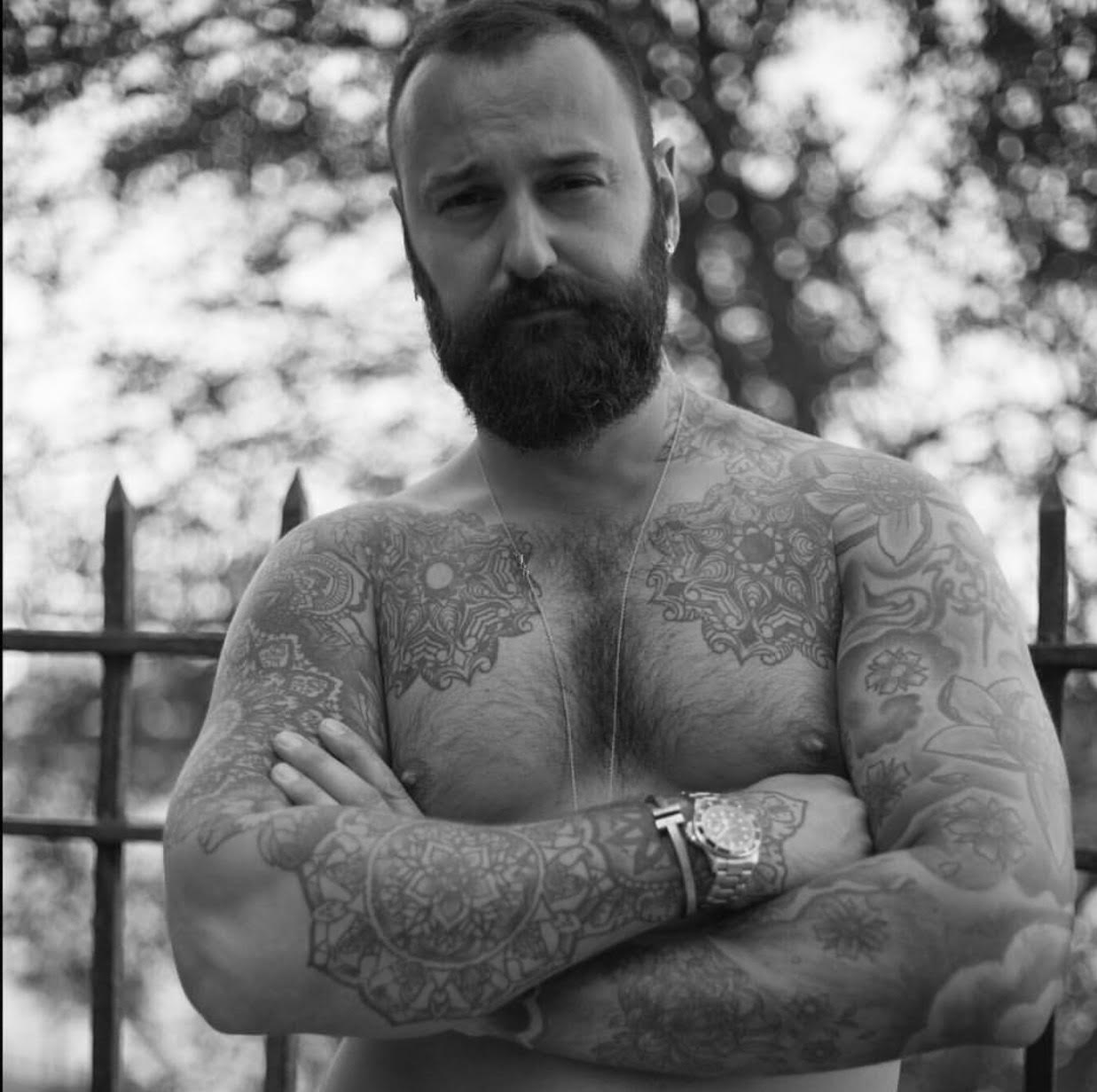 Hossein Edalatkhah, (b. 1979, Tehran) combines Social, Political, Historical, Sexual, and
Religious themes. In his works, traditional Persian symbols, materials, and figures, often
melt into each other in phallic forms, and symbolize the cultural “erection“ he is
concerned with.
In this “Garden of Eden” series, Edalatkhah critiques the American Dream, by revisiting
his childhood doodles in an attempt to search for purity and innocence. Combining those
postulant images from his past with vulgar depictions of sexuality, he references the
Safavid Empire and the Qajar Dynasty. The sexually explicit angels represent the simple
desire of satiation, and the artificial flowers in saturated colors represent his perception of
a distorted American beauty.
“The void in my angels shows how pure human mind and soul can be, and at the same
time, ready to be filled with anything, or any ideology it comes in contact with”.
The phallic obsession in Hossein’s works serves as a critique of the means of
representation and meaning-construction of it’s object of criticism. His unique portrayal
of queer symbols, Feminism, gender roles, and his objection to male dominance in
society can be found throughout his paintings. Blurring the lines of representation and
abstraction, his use of artificial realism captures romance in his modern and emotional
take on cubism. He is not only exploring gender and ambiguity, but also depicting his
response to being submerged in a new culture as an immigrant.
When he was living in Iran, Hossein Edalatkhah was the only out gay Iranian artist that
protested and depicted gender issues in his art. His bravery resulted in his exile from Iran.
Under the current regime, he cannot safely return to Iran.
He started studying art at the age of 14, at Voice and Vision Art School, Tehran. He
continued his studied Graphic Design at Tehran Institute of Technology, 2000-2002. He
also studied Style, at Tehran University, 2003-2004. He continued his studies
concentrating on “Life Drawing” at City Lit Institute of Art, London, 2004-2005.

Your report against Hossein Edalatkhah has been submitted.

Shipping will be done safely by ALANGOO Fine Art. For any questions please contact us at fine-art@alangoo.com