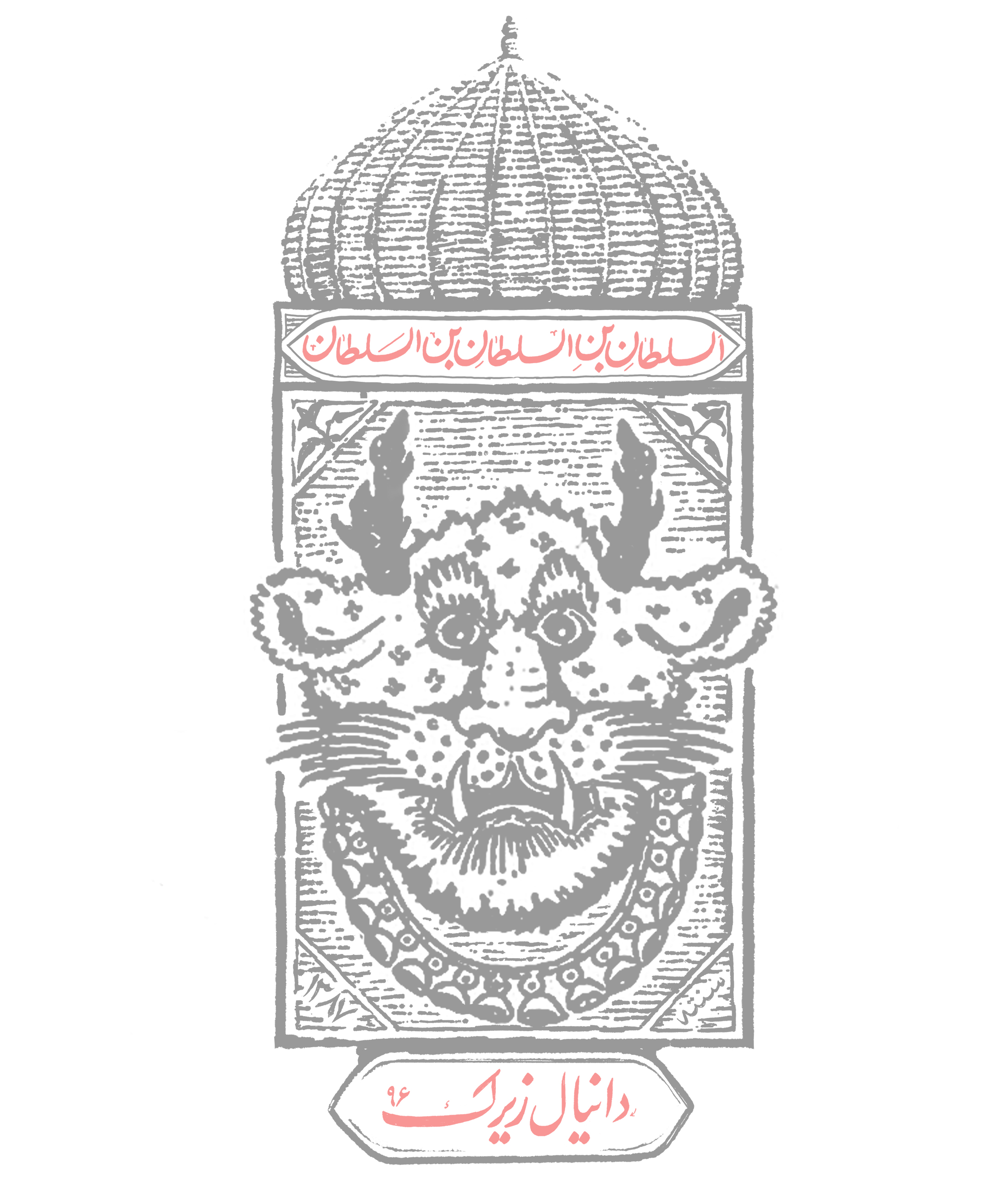 Danial Zirak is a well-known Iranian jewellery designer artist and was born in 1981 in Tehran, Iran. He is considered as the Master of creating timeless silver and gold pieces that is inspired by an Iranian art school of taught, also known as Saqqa-Khaneh which was initiated in the 1950 & 1960 as a new class of artistic impression. The Saqqa-Khaneh movement was pioneered by artists such as Masters Hossein Zenderoudi and Parviz Tanavoli. This school is a traditional art with a deep root in a history of coffee-house paintings and Islamic visual elements. The word “Saqqa-Khaneh” itself, refers to a water fountain Shrine found locally which represents a movement influenced heavily by symbolism. Danial’s father was a well-known art and antique collector. Therefore, his childhood memories was hugely influenced by traditional art which later on inspired and motivated him to form his own style of jewellery design. Danial has an academic degree in graphic design and professional photography and he is an esteemed member of Iranian union of professional photographers. He was also the founder and owner of a distinguished clothing brand known as Baghe Irani (Persian Garden). Baghe Irani was undoubtedly one of the most renowned clothing designer brand at the time.
Following the establishment of his successful clothing brand, Danial started his professional career as a Jewellery designer artist. He had worked with great artists such as Masters Abdul Naser Giv Ghasab and Sefr Nikan and broaden his skills and expertise even further. Over the years, he created unique and timeless collections including vintage Perfume Bottle (Atrdan), Flags of Safavid era (Alam-Haye-Safavi), City of Colours (Shahre-Farang), The light of King (Shah-Cheragh), Qajar glasses (Shishe-Haye-Ghajari), Musical boxes (Jabe-Haye-Aahang), the dowry of Leyli (Jahaze-Leili), the Spell (Telesm) and etc. Danial’s unique collections were repeatedly displayed in several Iranian exhibitions such as Mes-Negar and Gulestan in Tehran, Iran. He also has a great interest in field of interior design, particularly Iranian traditional decorations, and for this reason he designed a private collection specifically for a famous Iranian restaurant in Tehran, known as Hestooran. Danial also extended his collaboration with BIC company in Iran and designed special perfume bottles for their branded perfume collection. The extensive use of Iranian elements is the main feature in his creations hence being recognised as the Master of Saqqa-Khaneh art.

Danial Zirak motto is “There is an internal inspiration that always encouraged me for creating unique designs. Over the years, this inspiration helped me even further to work on my ideas and reflect them in my collections.”