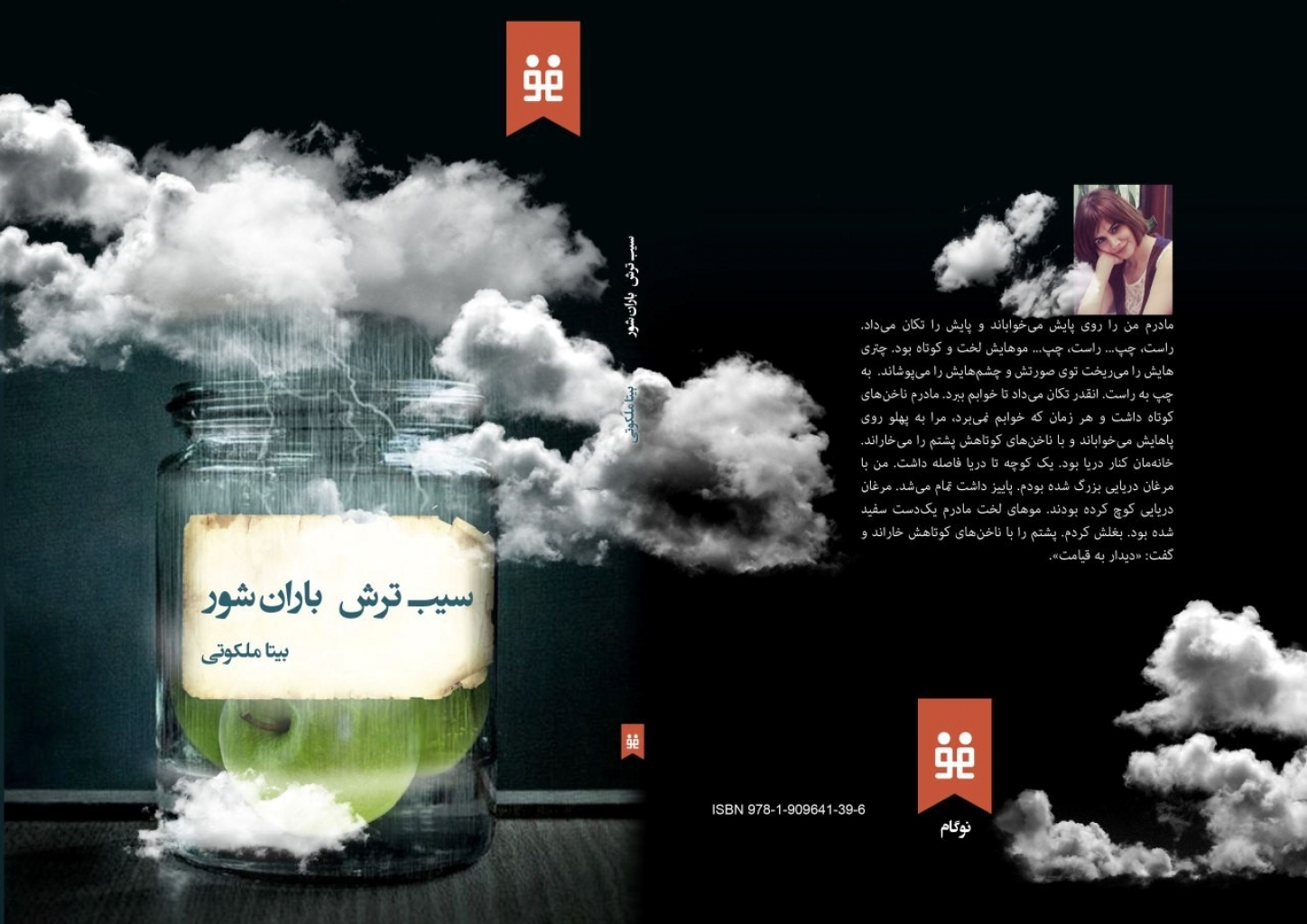 Bita Malakuti was born in 1973 in Tehran

She has studied Drama in Azad Art University of Tehran

She started taking writing seriously by the age of 20 and poems and short stories were getting published in different magazines before the age of 25.

She has written and published extensively as a theater and drama critic for several years.

She has so far published eight books, including three collections of short stories, three poetry, one novella and one reference book on the professional life of the renowned Iranian actress Soosan Taslimi.

She left Iran for the United States in 2006. Now she is living in Prague, Czech Republic.

Some of her poems have been translated and published in other languages such as English, French, Turkish, Kurdish, Swedish, Czech, Arabic, Nepali, Italian and Spanish. 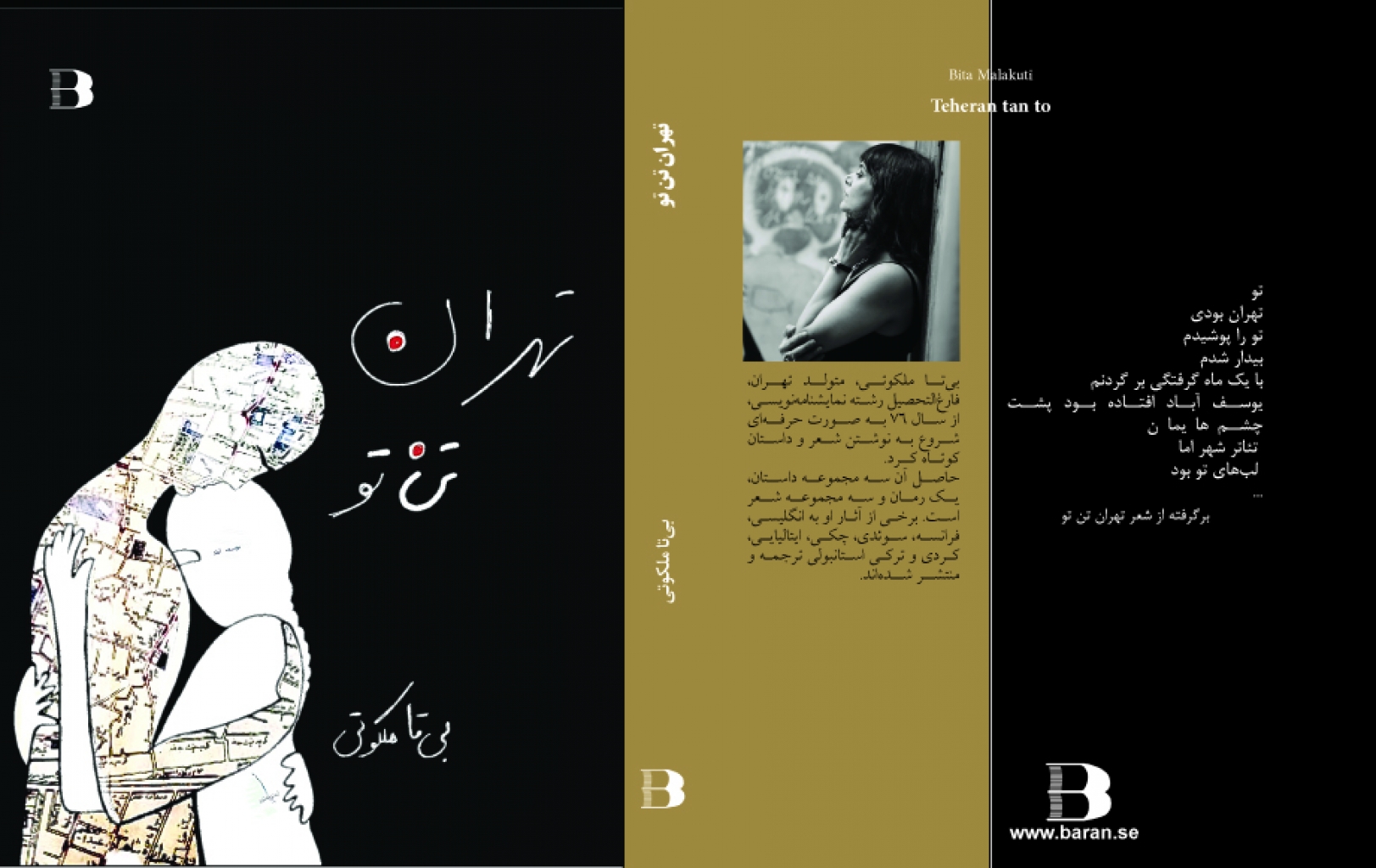 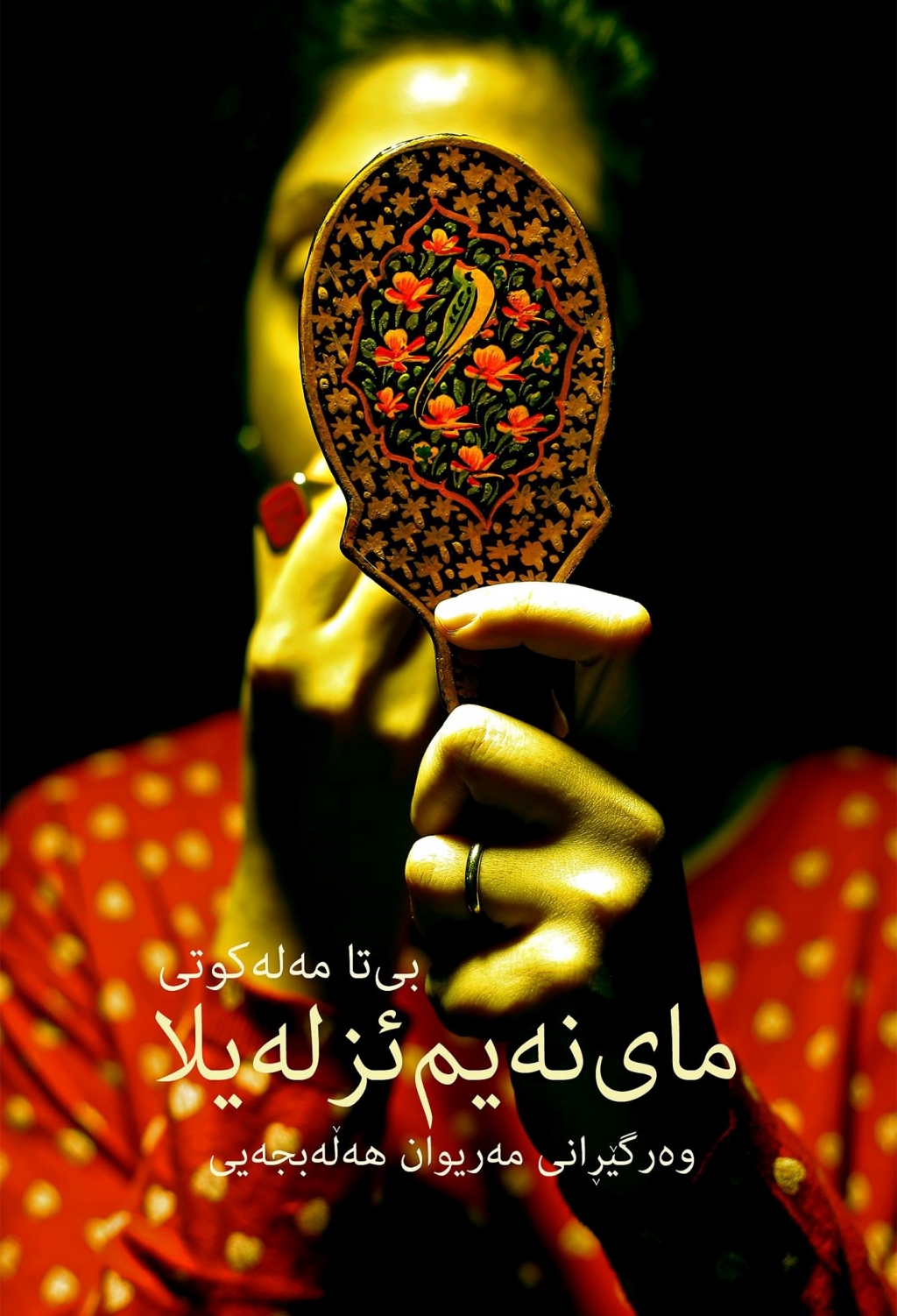