The package includes the entire story of Arash Kamgir in a poem by Siavash Kasrai with a complete billingual booklet of the poem and the story of Arash in two languages by Houra Yavari.  In a war between the Iranians and the non-Iranians over the “royal glory”, the two sides agree to make peace. Both reach an agreement that whatever land falls within the range of a bow-shot shall be returned to the Iranians, and the rest should then fall to the Aniranians. An angel is in charge of constructing a special bow and arrow, and Arash is asked to be the archer. Arash then fires the specially-prepared arrow at dawn, which then traveled a great distance before finally landing and so marking the future border between the Iranians and the Aniranians. This story is read in Persian by Fereidoun Farahandouz and in English by Suzie Ziai. 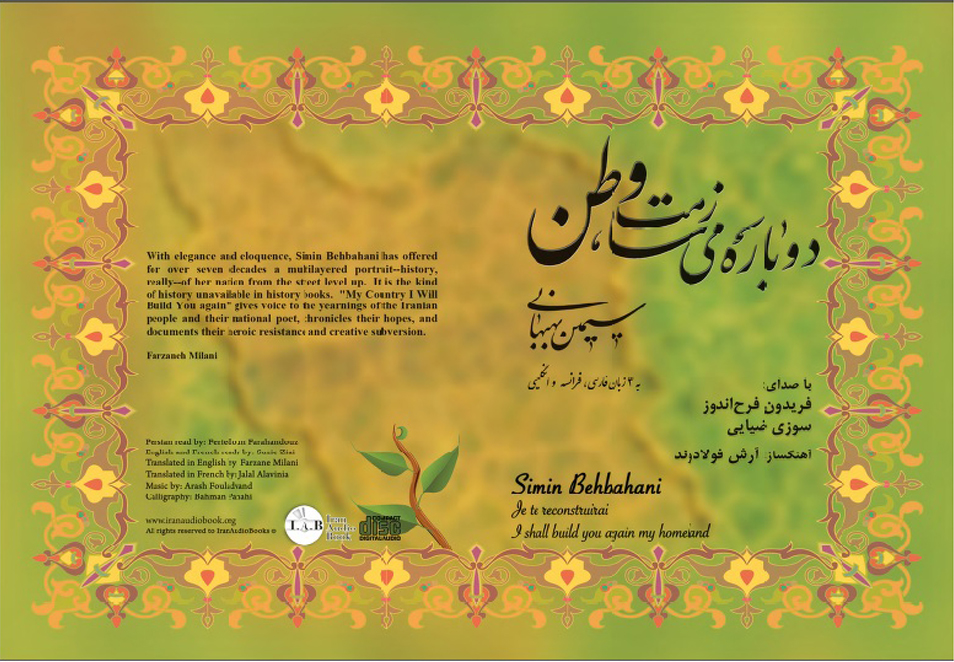 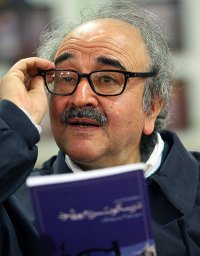 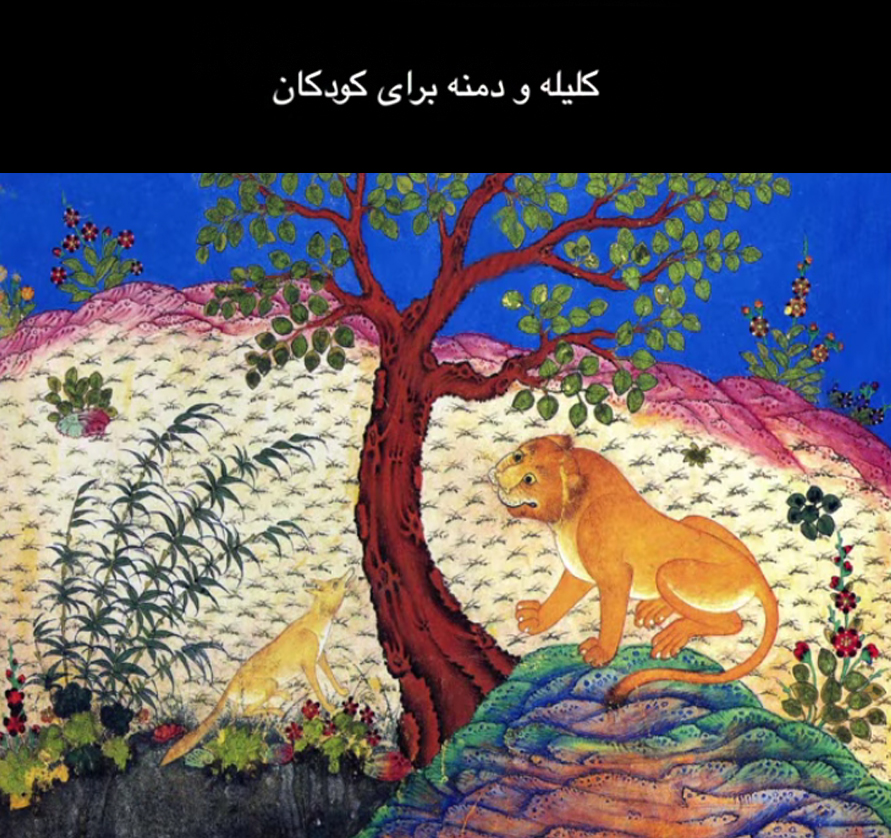