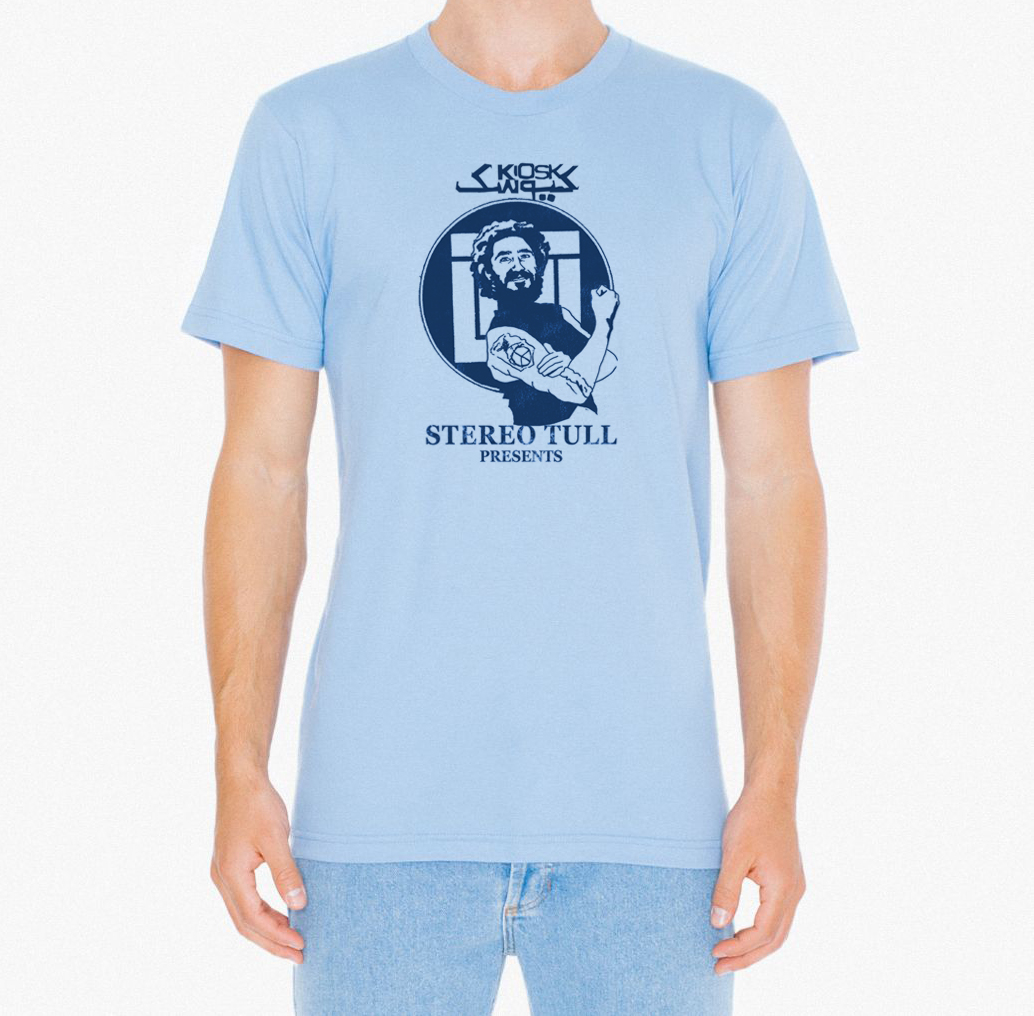 After the Islamic revolution in 1979, for almost a decade, "Studio Tull" was one of the most famous underground names to distribute Western music in Iran, led by Kamran, "Kami Tull" ( named after his love for the legendary band Jethro Tull. ) Kamran's underground operation, "Stereo Tull", had the best and biggest music archive in the country.

Stereo Tull was discovered and the authorities burned the entire archive of cassettes and put Kamran in jail.

Returns are accepted within 5 days of receipt. Pieces will ship in 2 to 4 days after purchase. 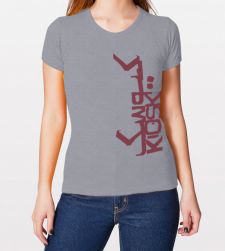 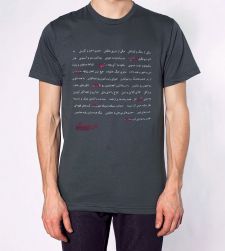 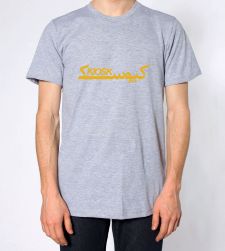 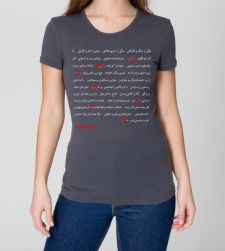 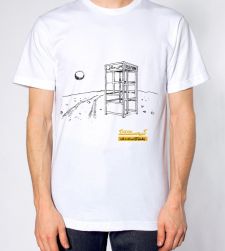 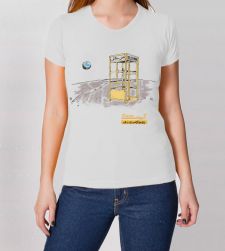