"The Paykan (Persian: ‎ Arrow) was an automobile produced by the Iranian company Iran Khodro (formerly called "Iran National") Industrial Group. The car was very popular in Iran from the late 1960s to the late '90s. It is often referred as the Iranian "chariot".

The Paykan design was based on the 1967 Hillman Hunter (also known as Rootes Arrow), which was originally designed and manufactured by the British Rootes Group." 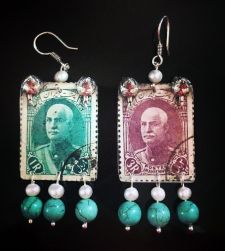 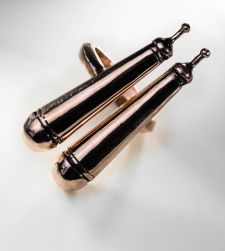 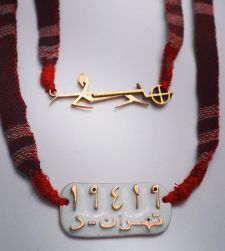 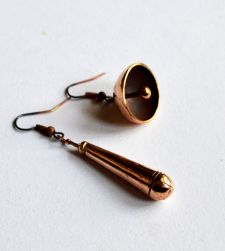 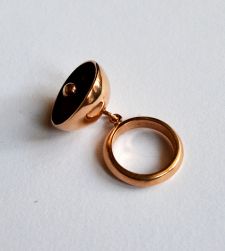 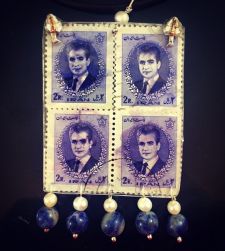 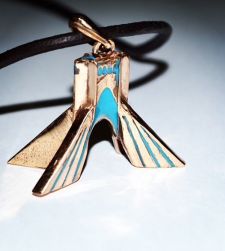