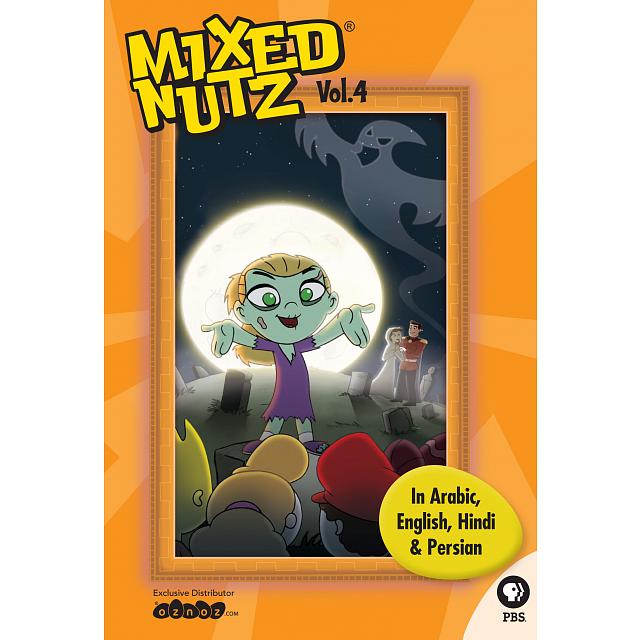 When their trick or treating plans are ruined due to an unexpected electrical storm, the kids trade spooky ghost stories.

When Sanjay's dear Auntie Sonya announces she is getting married, Sanjay is very jealous and recruits the gang to sabotage the wedding!

Episode 13: "Phantom of the Auditorium"

The kids put on a school musical and Adele finds out that the school bully Tubby is actually a really nice boy named Tobias.

About the series: Meet Sanjay, Babak, Jae, Adele and Damaris - a group of friends from around the world. Our Mixed Nutz stick together, through thick and thin. Mixed Nutz is a groundbreaking series that celebrates cultures of the world with heart and humor. Watch these friends as they learn that no matter where you are from or what food you eat, everyone can be a hero! This show has aired on many PBS stations in the US, Shaw TV Canada and many other stations worldwide. 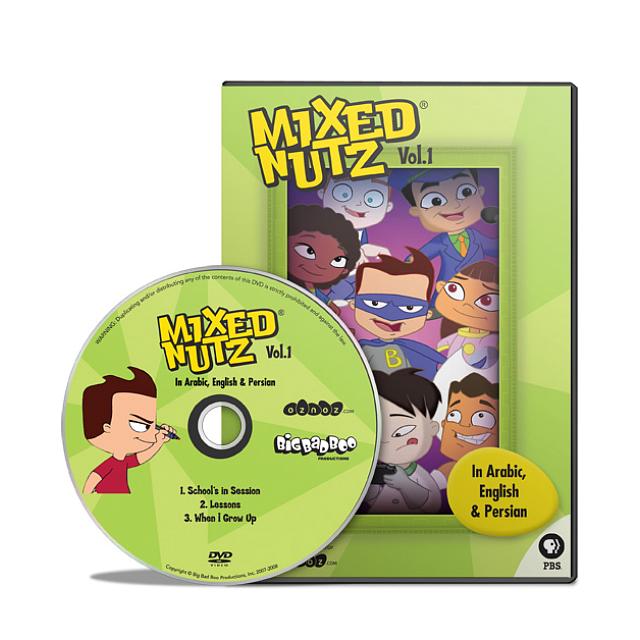 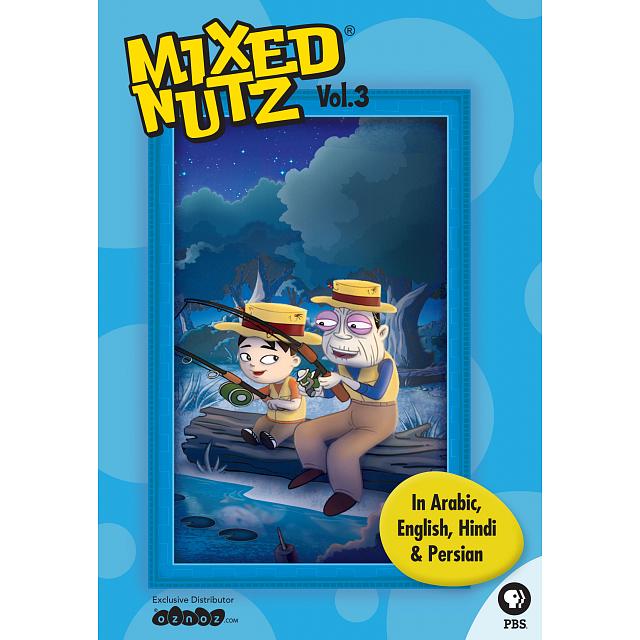 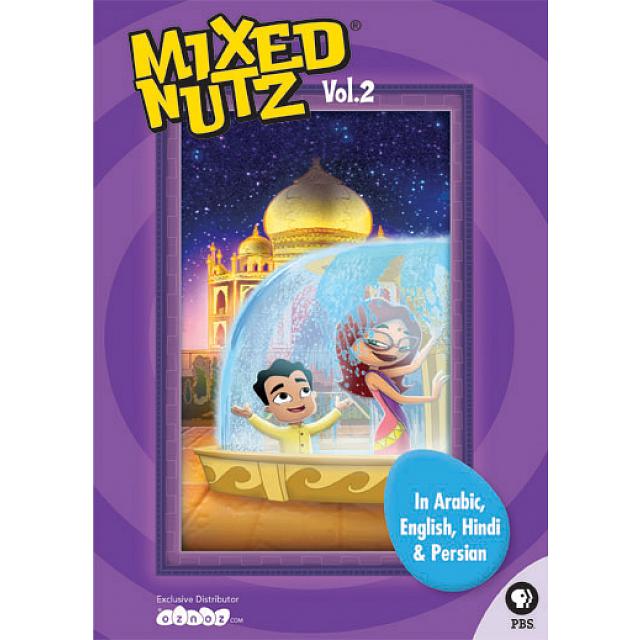