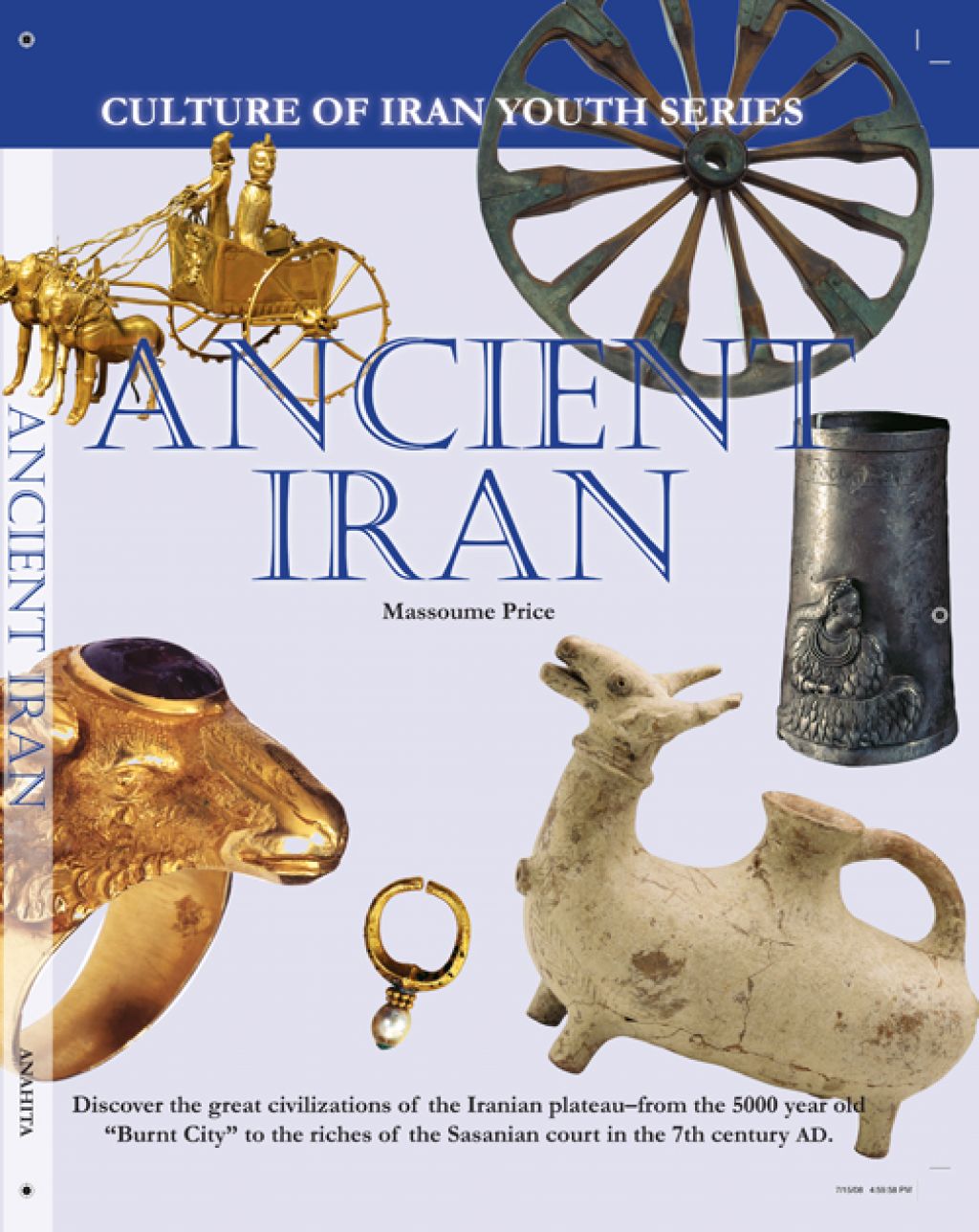 Discover the great civilizations of the Iranian plateau – from the Burnt City in Sistan & Baluchistan in eastern Iran to the splendor of the Sasanian court in the legendary city of Cteisphon in modern Iraq.

Spanning a 5,500-year period, this is the first book to document the ancient civilizations of the Iranian plateau in a pictorial format for children ages eight and up. The book provides a comprehensive and easy to read look at life in ancient Iran. It features unique items such as a 5000-year old textile fragment and an artificial eyeball from the Burnt City and stunning objects from the ancient ruins of Susa in southern Iran. Follow life at the magnificent palaces of the Persian nobles at Persepolis, labeled by the Greek historians as the wealthiest city under the sun. Find out how the ancient Iranians lived, what they ate, how they were entertained and what they believed in. Trace the origin of Iranian languages and the development of Iranian scripts over the centuries. Discover the life of women and children and view fantastic jewelry the wealthy nobles, both male and female, wore for adornment. Follow the path of Alexander and the defeat of his heirs, the Seleucids, by the master archers the Parthians who ruled Iran for almost 500 years and stopped Roman advances into the Near East. Learn about the splendor of the Sasanian court and its contribution to the arts, textiles and music of the Near East for centuries, even after its demise in the 7th century.

Gr 4–8—This heavily illustrated survey starts off with a map and brief discussion of current-day Iran and the history of its languages. The following pages have an “Eyewitness”-style text, with an introductory paragraph and spreads replete with full-color photos. Chronologically organized, the sections focus on the different ancient peoples, such as the Elamites and Achaemenians, who inhabited the Iranian Plateau over the centuries. Discussions of different aspects such as religion, food, art, and politics along with photos, maps, and reproductions bring these cultures to life. A detailed glossary, index, and time line increase the usefulness of this volume. A solid overview of the period up to A.D. 651 and an interesting look at a country so often in the news, this volume shows the rich and complex history of the region.—Clare A. Dombrowski, Amesbury Public Library, MA 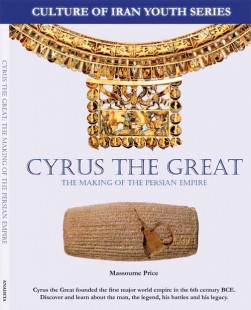 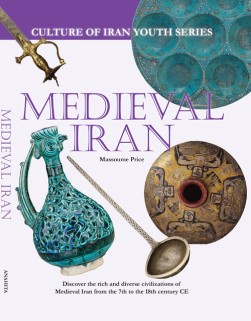 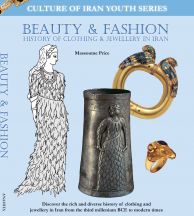 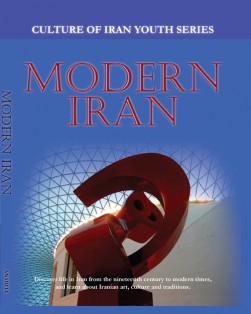