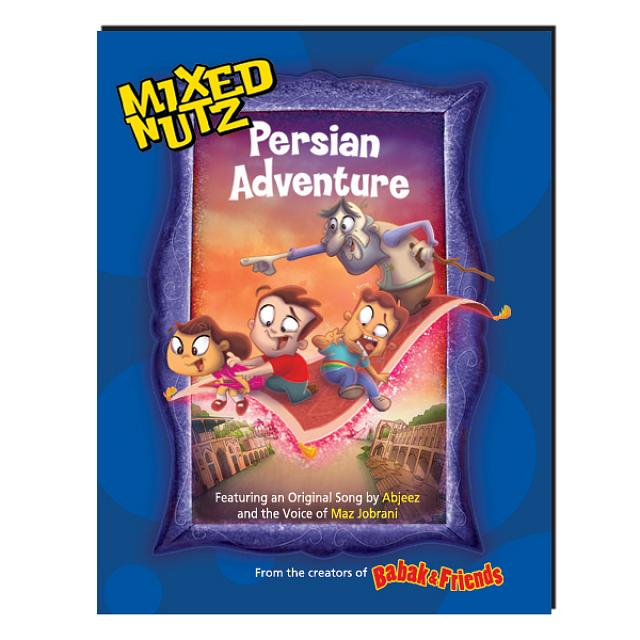 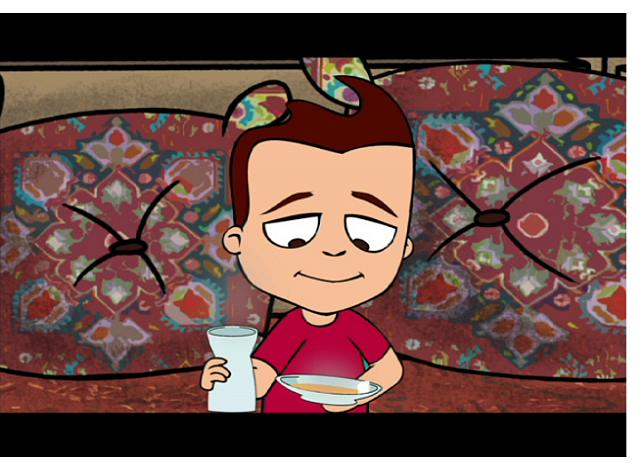 Be the first to review this product
$15.00
Availability:Out of stock
Overview
Details
Reviews
Return Policy
Shipping Cost and Policy
Details